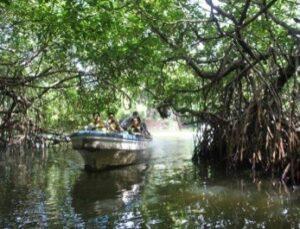 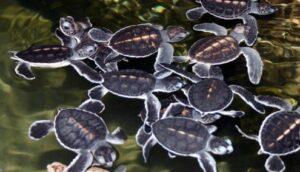 YALA, situated in the southeast corner of the island, is home to the greatest variety of Sri Lanka’s wildlife. Its varying habitats, consisting of scrub plains, jungles, rocky outcrops, freshwater lakes, rivers, and beaches, provides home to many species of animals including sloth bear, herds of elephants, buffalo, monkeys, sambar, deer, crocodiles, and the endangered leopard subspecies, Panthera Pardus Kotiya, which is only found in Sri Lanka.

YALA NATIONAL PARK is a huge area of forest, grassland and lagoons bordering the Indian Ocean, in southeast Sri Lanka. It’s home to wildlife such as leopards, elephants, and crocodiles, as well as hundreds of bird species. Inland, Sithulpawwa is an ancient Buddhist monastery. Nearby caves contain centuries-old rock paintings. Southwest, Magul Maha Viharaya also has ancient Buddhist ruins. Both are pilgrimage sites 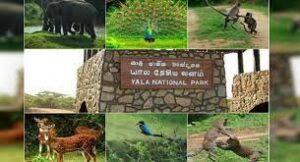 Dinner and Overnight stay in Yala

Enjoy a delicious breakfast at your hotel then proceed to Ella 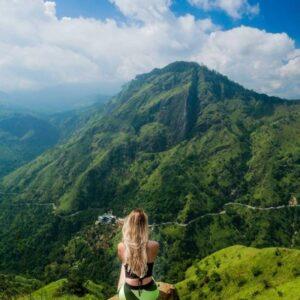 ELLA is a small mountain village near Bandarawela and boasts three locations linked to the Ramayana where local legend claims Ravana was hiding Sita. First there is the Ravana Ella Cave, located at the massive Ella Falls; a breathtaking 1080 feet high waterfall that cascades into several falls. The rocky undergoes of the waterfall is Khondalite, a kind of limestone which undergoes faster decay as hard gneiss or granite. This has resulted in many caves being formed near the falls. King Ravana is said to have lived in one of the caves above the waterfall. A nearby pool bored out of the rock by the gushing waters is where Sita is said to have bathed Ravana.

Ella often described as ‘’lonely planet’’ and ‘’waterfall’’ is a congested town located in Sri Lanka. Ella is pure natural beauty, with its waterfalls, greenery, and hills it is just jaw-dropping. It has views that one hasn’t witnessed before, scenes one hasn’t seen before and nature one hasn’t felt before. Ella is the perfect place to go to if one wants to refresh the brain. It has many famous places and has been under the attention of tourist for a decent amount of time now.

Another wonder of Ella is its waterfalls. RAVANA FALLS is a very popular waterfall. The refreshing and clean water that slide down on earth. It is one of the most popular sites in Sri Lanka. However, this panorama is just so attractive.
People from all around the world come to visit this place because of its natural beauty and its beautiful outlook.

Dinner and Overnight stay in Yala

COLOMBO is the largest city of Sri Lanka and its commercial capital. The city is strategically located on the east west trade route and is a major business hub of the country. The city serves as a major port and the largest financial center of Sri Lanka. Colombo is a blend of old and the new. The city is bestowed with some of the most beautiful historic sites. 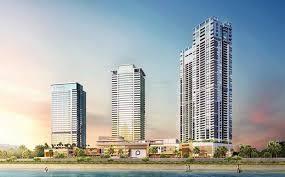 The city is also the most modernized city of Sri Lanka. The most famous architecture of the city includes the Dutch Era buildings, the British era buildings, and the Colombo Fort. Colombo is a city of many festivals. The most important festival of Colombo is the celebration of Lord Buddha’s Birth, Enlightenment and Death. The city of Colombo is decorated with lanterns during this festival. The festival takes place in the month of May. The other major festival that is celebrated in Colombo is Christmas. The city of Colombo is also the Media and the Fashion center of Sri Lanka.

NIGHT LIFE OF COLOMBO – A few years ago, Colombo was lacking in a variety of nightlife. Recently however, a rash of nightspots has popped up in a short space of time giving everyone who likes to indulge in such activities, more options. Although there are several nightclubs and bars catering to young adults, those with live bands (mostly of excellent standard), are very popular with a more mature clientele 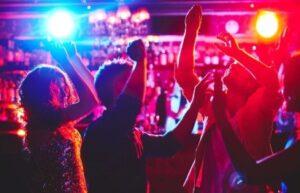 Dinner and Overnight stay in Colombo

For Foreign remittances LOCAL & OVERSEAS bank charges to be borne by the remitter. Net amount to be credited to our account.